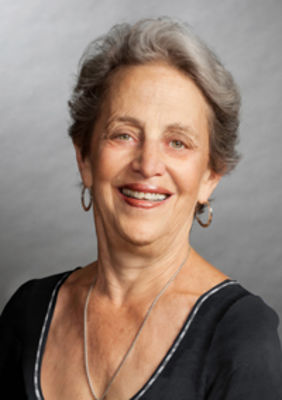 Janice Gross Stein is the Belzberg Professor of Conflict Management in the Department of Political Science and was the Founding Director of the Munk School of Global Affairs & Public Policy at the University of Toronto (serving from 1998 to the end of 2014). She is a Fellow of the Royal Society of Canada and a member of the Order of Canada and the Order of Ontario. Her most recent publications include Networks of Knowledge: Innovation in International Learning (2000); The Cult of Efficiency (2001); and Street Protests and Fantasy Parks (2001).

She is a contributor to Canada by Picasso (2006) and the co-author of The Unexpected War: Canada in Kandahar (2007). She was the Massey Lecturer in 2001 and a Trudeau Fellow.

Ms. Stein was awarded the Molson Prize by the Canada Council for an outstanding contribution by a social scientist to public debate.

A well-known guest on CBC, BBC, and TVO, Ms. Stein analyzes the big global trends of tomorrow to help make sense of the world today.