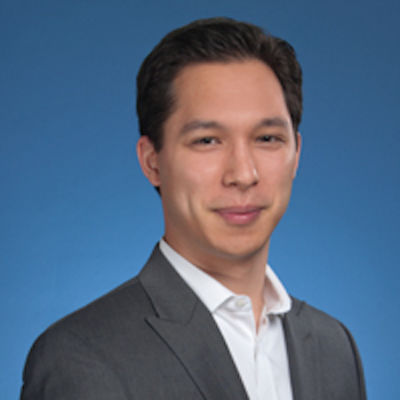 Hajo Adam is an Assistant Professor of Management at Rice University’s Jones Graduate School of Business. He received his B.B.A. in International Management from the International University in Germany and his M.Sc. and Ph.D. in Organizational Behavior from INSEAD. Prior to joining Rice, he was a Visiting Assistant Professor and Postdoctoral Fellow at Northwestern University’s Kellogg School of Management. He received awards for teaching excellence at both Kellogg and Rice, and he was selected by Poets & Quants as one of the world’s 40 best business school professors under the age of 40.

Hajo studies culture and conflict. His work comprises two interrelated research streams on these two topics. In the first stream on culture, he studies how multicultural experiences, cultural differences, and cultural artifacts influence organizationally relevant psychological processes and behaviors (e.g., creativity, identity, decision-making, and task performance). In the second stream on conflict, he investigates how people, both from the same culture and from different cultures, deal with emotions in conflict situations. His research retains a broad interdisciplinary focus, resulting in collaborations with scholars in organizational behavior, social psychology, marketing, and strategy.

Hajo’s research has been published in Journal of Applied Psychology, Journal of Experimental Social Psychology, Organizational Behavior and Human Decision Processes, Personality and Social Psychology Bulletin, and Psychological Science. He has also presented his work at the Academy of Management, the Society for Personality and Social Psychology, and the Transatlantic Doctoral Conference. Finally, his findings have yielded over 100 news stories and have been featured in popular press, radio, television, and social media outlets in over a dozen countries, including ABC News, BBC News, Forbes, Men’s Health, Newsweek, NPR, The Boston Globe, The Chicago Tribune, The Houston Chronicle, The Los Angeles Times, and The New York Times.