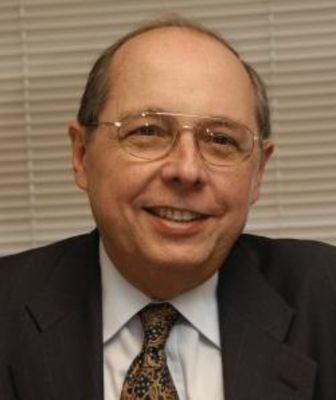 Gathering Storms in Asia and Latin America: Outlook and Policy

Calvo''s recent positions include: Director of the Center for International Economics and Distinguished University Professor at the University of Maryland; Chief Economist at the Inter-American Development Bank; Senior Advisor in the Research Department of the International Monetary Fund; and Research Associate at the National Bureau of Economic Research (NBER). In addition, he is a member of the Academia Nacional de Ciencias Económicas, Argentina, and a fellow of the Econometric Society and the American Academy of Arts and Science.

Calvo is the former President of the Latin American and Caribbean Economic Association (LACEA), and the formerPresident of the International Economic Association. Calvo has testified before the United States Congress on dollarization and on the 1994 Mexican crisis and has served as an economic advisor to several governments in Latin America and Eastern Europe. He has received Honors including the Simon Guggenheim Foundation Fellowship in 1980–1981 and the King Juan Carlos Prize in Economics in 2000. Calvo is returning to Columbia, where he was a member of the faculty from 1973 to 1986.

His publications can be accessed at: http://www.columbia.edu/~gc2286/

Economist and MPA-EPM director discusses his new book on macroeconomics amid liquidity crises and more.