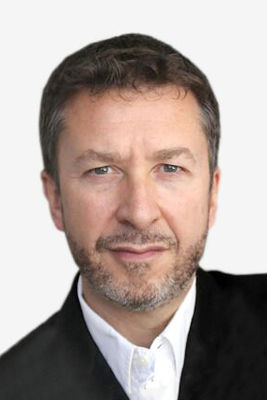 He teaches regularly at INSEAD on a number of executive programs and is  the INSEAD Global Leadership Centre Coaching Practice Director for the Transition to General Management (TGM) and LFR (Leading for Results). Graham has also worked on many company specific programs including KPMG, Microsoft, Pfizer, Daimler Chrysler, TNK/BP, HSBC, Ernst and Young and SAP. Moreover he has also worked as visiting faculty on the Advance Management Program at Stockholm School of Economics in Sweden, Moscow Higher School of Economics and ESMT in Berlin.

Outside of INSEAD, he specialises in coaching C-suite executives and consulting around team dysfunctions. Graham spent 22 years in finance, 16 of which working for Goldman Sachs, where for seven years he co-led the European Equity business. Privately he has worked with senior executives at McKinsey, Siemens, Bristol Myers Squibb, Axa, Aviva, HSBC, Tesco, AstraZeneca, Deutsche Bank, E.On, UBS, Shell and BP among others.

Graham received his Ph.D. from the Vrije University in Amsterdam in 2014. He holds an M.Sc. and Diploma from HEC/INSEAD (2002) in Clinical Organizational Psychology and a Diploma of Investment Management from London Business School (1994).

Graham lives on the Stockholm Archipelago with his wife and four children He travels extensively, recently visiting North Korea and Syria amongst other places.