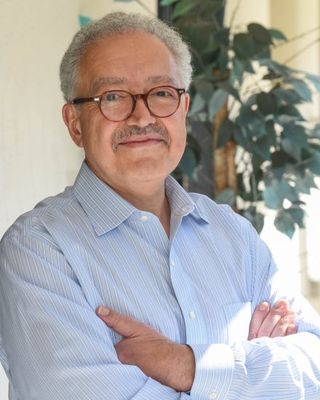 Eric Benhamou has extensive corporate governance experience, having served on more than 25 corporate boards, including 10 publicly traded companies such as 3Com, Palm, Netscape, Legato Real Networks and Cypress Semiconductors (CY). He continues to serve on the boards of Silicon Valley Bank (SVBFG) and of Finjan Holdings (FNJN). Through his career, Eric Benhamou participated in 7 IPO’s and 36 M&A’s.

Prior to his venture capital career, Eric Benhamou built and operated several IT companies and experienced all the stages of growth from start-up to Global Fortune 500. Principally, he served as CEO of 3Com from 1990 to 2000 and as Chairman until 2010. Revenues grew 25-fold during his tenure. In his last year as CEO, 3Com was ranked 294 in the Global Fortune 500 rankings. He was the first 3Com CEO to formalize a corporate venture investment strategy and started 3Com Ventures, a $250 million corporate venture fund in 1998. He also served as CEO of Palm until 2003, and subsequently as Chairman of the Board. Both 3Com and Palm were sold to HP in 2010. Prior to 3Com, Eric Benhamou was a founder of Bridge Communications, an early networking pioneer which he helped take public on NASDAQ in 1985. He started his career as a software engineer at Zilog in 1977.

Eric Benhamou has been teaching entrepreneurship in various business schools around the world for the past 10 years, principally at INSEAD, Stanford and IDC’s Herzliya’s Arison School of Business, where he was a visiting professor. He also served on the Advisory Board of Stanford’s school of Engineering and the Board of Governors of Ben Gurion University of the Negev in Israel. He is also active in several non-profit organizations, chairs the Israel Venture Network and the American Friends of Arts et Métiers.