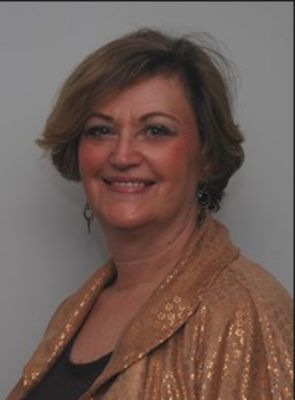 Ellen Gallin Procida has been teaching the art of arbitration advocacy for nearly 20 years. During her career as a NYC public school teacher, she first developed the skills necessary for effective advocacy by representing UFT members as the school based union representative in her school. Ellen was trained as an arbitration advocate under the auspices of the American Arbitration Association while still teaching and began working after school in the UFT’s Grievance and Arbitration Department in 1987. Since 1998, when she became a full time Special Representative at the UFT, she has taught hundreds of UFT members to be advocates.

During her career Ellen has represented the UFT at numerous arbitrations that have had significant impact on the operation of the NYC Public School System. In the only case jointly arbitrated by the unions representing both teachers and administrators, as lead UFT advocate, she worked along side the administrator’s counsel in the now infamous case wherein the City attempted to close 24 pubic schools in contravention of both the UFT and CSA contracts. As part of the UFT’s negotiating team, Ellen is intimately familiar with NYS system of teacher evaluation.

Ellen has been the Director of the UFT’s Grievance and Arbitration Department since 2010. In this capacity she supervises twelve fulltime and eight part time advocates in matters in both the public and private arenas. In addition to her work at the UFT, Ellen is an adjunct instructor at Cornell’s Scheinman Institute regarding advocacy and contract negotiations.

Tian Zhu
Dr. Zhu Tian is Professor of Economics, Associate Dean and Director of EMBA Programme at CEIBS. Before joining the school, he taught at the Hong Kong University of Science and Technology from 1995 to 2005. From 1994 to 1995, prior to his academic career, Dr. Zhu worked as an Industry Analyst for ...
David Besanko
Professor David Besanko is IBM Professor of Regulation &amp; Competitive Practices at the Kellogg School of Management at Northwestern University. Besanko is a Kellogg graduate, having received his Ph.D. in Managerial Economics and Decision Sciences in 1981. He received his AB in Political Scien...
Andreas Eisingerich
Summary Dr Andreas B. Eisingerich is Professor of Marketing at Imperial College Business School and Programme Director of the Full-Time MBA. He holds a BSc degree from the London School of Economics, and a PhD from the University of Cambridge, Judge Business School, where he also earned his maste...