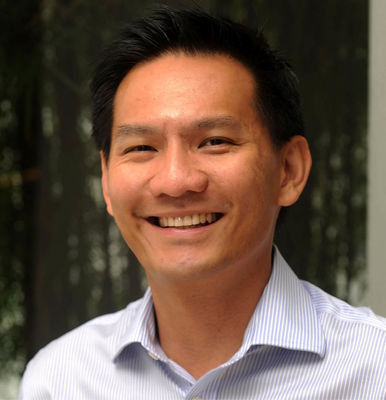 Donald Low is Associate Dean (Research and Executive Education) at the Lee Kuan Yew School of Public Policy. Besides leading the School’s executive education efforts, he also heads its Case Study Unit. His research interests at the School include economics in public policy, inequality and social spending, behavioural economics, public finance, organisational change, and governance and politics in Singapore.

Prior to his current appointment, Donald served 15 years in the Singapore government in various senior positions. During that time, he established the Centre for Public Economics at the Civil Service College of Singapore. He was Director of Fiscal Policy at the Ministry of Finance from 2004 to 2005, and Director of Strategic Policy Office in the Public Service Division from 2006 to 2007. Donald holds a double first in Politics, Philosophy and Economics from Oxford University, and a Masters in International Public Policy from The Johns Hopkins University’s School of Advanced International Studies. He is currently Vice President at the Economics Society of Singapore.