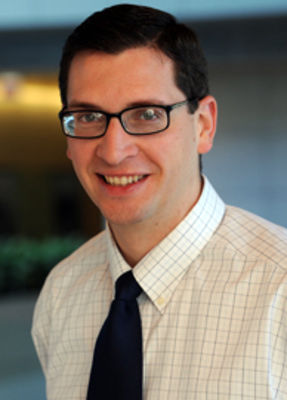 What Can Auctioneers Teach Us About Auctions? Evidence from Manheim Car Auctions
Are consequences motivating?

Devin Pope studies a variety of topics at the intersection of economics and psychology. He has published work in top economics outlets such as the American Economic Review, Quarterly Journal of Economics, Journal of Political Economy, and Review of Economic Studies. He has also published in psychology and multidisciplinary outlets such as Management Science and Psychological Science.

Weather to Test: Effect of Ambient Temperature on Laboratory Results in a National Sample of 215 Million Tests on 4.9 Million Patients Ziad Obermeyer and Devin Pope