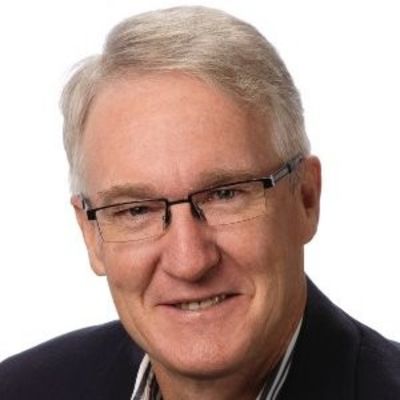 There are a number of distinct benefits for organisations who succeed in cultivating an ethical work culture. These benefits include a decline in unethical conduct that will prevent litigation and financial penalties against the organisation, an increase in staff morale that can boost productivity, and also enhanced staff that can lead to higher staff retention and improved staff commitment.

Before embarking on the journey of developing an ethical work culture, it is imperative that the organisation first gets clarity on the ethical values or standards that should be embedded in the organisation.

Once clarity has been gained on the ethical values and standards that should be embedded in the organisation, it should be formulated in a clear and concise manner that is easy to communicate to all employees on all levels of the organisation.

Once there is leadership commitment to build an ethical work culture, the big question revolves around how employees will be motivated to adhere to the ethical values and standards that have been articulated. In this regard, there are two approaches that can be followed: staff can be motivated extrinsically, or they can be motivated intrinsically.

When staff are motivated extrinsically, they are motivated by something external, such as punishment or reward. That is, they are threatened with negative consequence that will result if they do not adhere to the ethical standards of the organisation, or with some form of recognition or incentive if they do live up to the ethical standards. The problem with this approach, however, is that it is dependent on external motivation, and the moment that the external motivation lapses, people are likely to fall back into their old ways of doing things.

Therefore, the best approach by far is to get staff to be intrinsically motivated. That is, the motivation to adhere to the organisation’s ethical values and standards should reside in staff members. They should share the belief that the organisation’s ethical standards are important and they should adhere to these standards out of conviction, and not merely because they fear some form of punishment, or expect some kind of reward.

Organisations with strong ethical work cultures typically are very meticulous in ensuring that they appoint and promote persons whose personal ethical values are strongly aligned with those of the organisation. In selection processes for appointments or promotions they make an effort to not only look for a competency fit, but also for an ethical fit with the organisation’s ethical culture.

Organisations with strong ethical work cultures are equally meticulous about selecting their suppliers and business associates. As a company can be easily tarnished by unethical behaviours of suppliers or business associates, it is imperative that organisations should apply ethical criteria in the selection of their business partners. They should also ensure that they communicate their ethical standards and expectations to their business partners.

Building an ethical work culture is not a sprint, but a journey. It takes time to embed ethical values and standards to the extent that staff will do the right thing – even when nobody is watching. But it is a worthwhile and rewarding journey.

Rob Lambert
Rob Lambert is currently Director of the Cranfield IT Leadership Programme and the Achieving Strategy through Business Process Change programme. He also lectures on both MBA and MSc programmes. Rob is particularly interested in the role of information systems and business processes in achieving ...
Olaf Thiele
Presentation Having a background in managing software teams as well as a Ph.D. in business, I am especially interested in projects that aim at closing the gap between business and technology. Supervision Possible bachelor thesis ideas: Paperless government Replacing text with visuals...
Helen Riess
Dr. Helen Riess is Associate Clinical Professor of Psychiatry at Harvard Medical School and Director of Empathy Research and Training in Psychotherapy Research group in the Department of Psychiatry at MGH. She is conducting research on improving empathy in the patient - physician relationship. Sh...