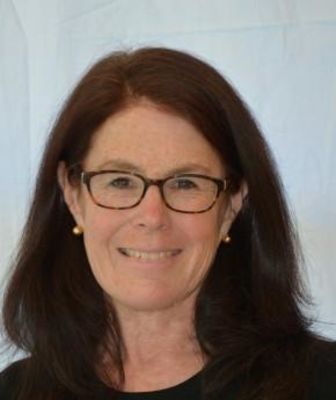 Debby McLean has extensive experience in the financial services industry. She commenced her professional training at Morgan Stanley & Co. Incorporated, where she was employed for 15 years and became one of the first female Managing Directors. Currently she is a Board member of the Neuberger Berman mutual funds, a member of Circle Financial Group, a high net worth private wealth management membership practice, and active in investment screening and deal leadership and execution at Golden Seeds LLC, an angel investing group. For many years she has served on a variety of not-for-profit and private company Boards and has taught Finance at the graduate and undergraduate levels.

Subsequent to her time at Morgan Stanley, Debby was the President of an investment banking boutique, Meadowcroft Associates Inc., located in Connecticut, where, in addition to her management responsibilities, she provided financial advice in areas such as bankruptcy and reorganization, valuation, litigation support and mergers and acquisitions.

Debby lived in London from 1989-1992 and 1998-2007, during which time she taught Finance at Richmond, The American International University in London, and was Chief Financial Officer of Kokua Communications Inc., a satellite based broadband start-up (2000-2001).

Debby is currently an Adjunct Professor at Columbia University’s School of International and Public Affairs, where she teaches Corporate Finance. From 2013-2016 she was a Designee of the Advisory Committee of Eachwin Capital, a long only asset manager. She currently serves on the Dean’s Advisory Council for the Radcliffe Institute for Advanced Study and on the Executive, Finance, Audit and Entrepreneurship committees of the Board of the Norwalk Community College Foundation.

Debby earned a B.A. in Government (International Relations) from Radcliffe College, Harvard University, where she graduated Phi Beta Kappa. She also holds a MBA from the Harvard Graduate School of Business Administration.