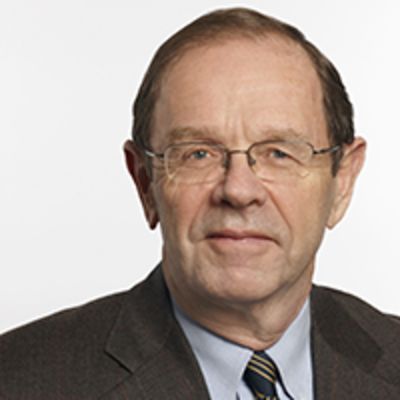 How Much Time Does A CEO Agenda Take Up - David R. Beatty C.M., OBE

David Beatty is Conway Chair of the Clarkson Centre for Business Ethics and Board Effectiveness. Currently, he serves as a Director of FirstService Corporation, Walter Energy and Canada Steamships Lines. Over his career he has served on over 35 Boards of directors and been Chair of 8 publicly traded companies. He was the founding Managing Director of the Canadian Coalition for Good Governance (2003-2008). David served on Peter Drucker’s Foundation Board in the United States for over a decade, the last few years as Vice Chairman and was Chair of Upper Canada College from 1992-97.

1994  Officer Most Excellent Order of the British Empire; Government

2005  Fellow of the Institute; Institute of Corporate Directors (Canada)

John Dionne
John D. Dionne is a Senior Advisor to Blackstone and a Lecturer in the Finance Unit at the Harvard Business School. Until he retired from his position as a Senior Managing Director of Blackstone in 2013, John was most recently its Global Head of the Private Equity Business Development and Inve...
George Kanatas
George Kanatas holds the Jesse H. Jones Chair in Finance at the Jones Graduate School of Business at Rice University. After teaching at several universities, he joined the Jones School faculty in 1994 as Professor of Finance and later served as Senior Associate Dean. At Rice, he has taught primar...
Gary Lynch Wood
Biography Gary Lynch-Wood is a Senior Lecturer in Law at the University of Manchester. He is the LLB Programme Director, the Course Director for Legal Methods and Systems (compulsory first-year undergraduate unit), and a contributor to teaching on Contract Law. He is also the Course Director for ...