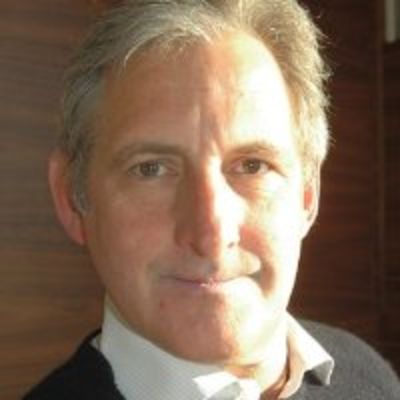 A former Managing Director and Global Sector Strategist for Media at UBS Warburg, Dixon has analyzed the media industry for over 18 years and was a ten year member of Institutional Investor's All American Research team. He has served as an advisor to NBC, Viacom, CBS, Clear Channel, Dreamworks and was the executive producer for UBS PaineWebber's annual Media Conference. He lectures as an adjunct professor in finance at NYU's Stern School of Business where he also serves as an advisor to the Stern EMT program.

Prior to Wall Street, Mr. Dixon worked as an independent film and television producer. He produced and directed television specials for public television and developed series programming for the networks, which included projects with Zoetrope Studios, The New York Shakespeare Festival, and Columbia Pictures Television.

He received his MBA in finance from New York University's Stern School of Business in 1986, and is a 1969 graduate of the University of Pennsylvania.