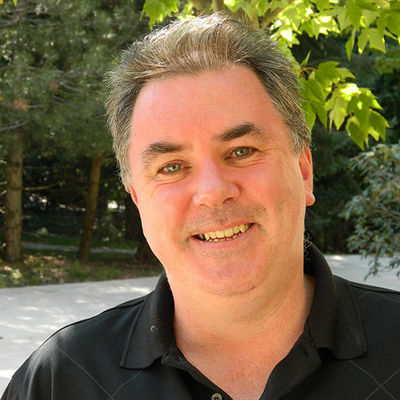 Analysis of the current situation in Turkey including the riots

Bill Kissane is currently working on two books on civil wars and their aftermaths. The first Beyond Internal War: Reconstruction, National Identity and Armed Conflict in Europe 1918-2012 will be published by Penn Press in 2014. It is an edited volume with chapters written by anthropologists, historians, political scientists, and sociologists.

The second, Civil War: the Contemporary Challenge, is under contract with Oxford University Press and is due to be published in 2014. It focusses on the wave of civil wars the world has experienced since 1945. Specific chapters focus on definitions of civil war, patterns, causes, consequence, and recovery from civil war.

Stuart Jones
Biography I''m an historian specializing in the history of political thought, the history of universities, and the history of the humanities and social sciences. I was educated at St Catherine''s College, Oxford (1st Class in Modern History, 1983) and at Nuffield College, Oxford (D.Phil 1988). I ...
Varouj Aivazian
Bio Varouj Aivazian is a Professor and Chair of the Economics Department at University of Toronto Mississauga, with a cross-appointment to the Business Economics area at Rotman.  He has published many scholarly articles in Finance, Law &amp; Economics, and Economic Theory in leading international...
Martti Larmi
BACKGROUND Education 1993: Doctor of Science in Technology, Helsinki University of Technology, Mechanical Engineering. Dissertation: Transient Response Model of Low-Speed Diesel Engine In Ice-Breaking Cargo Vessels. 1990: Licentiate of Science in Technology, Helsinki University of Technology, Me...