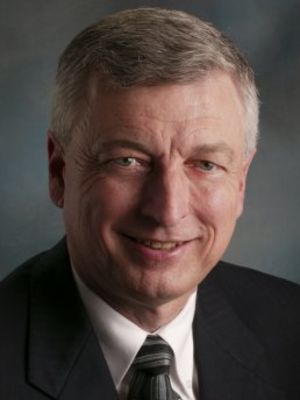 Mr. Agee has been in purchasing for nearly thirty-five years spanning a very broad and diverse career. Initially, Bill began purchasing in the retail operations, wholesale/distribution field, moved over to a regulated purchasing environment with a branch of the federal government, took a manufacturing position over both purchasing and manufacturing management, followed by experience in a service acquisitions organization and worked as a construction Owner’s Advocate. Mr. Agee worked with the McLane Wholesale Distribution operation setting up their warehouse and distribution operations in several states and around the world. He also facilitated the hub-and-spoke warehouse and inventory programs for a major oil and gas distribution operation in west Texas serving 17 counties savings over $13-million dollars and reducing the sku’s by over 1700 units. Mr. Agee set up an inventory program for a large wholesale electrical warehouse/distributor which has a service area of over 57-counties of Texas and an inventory total value of in excess of $40-million. His major areas of expertise are negotiations, construction management, warehouse, distribution, cost and price analysis, contract management, government audits and global business development. Mr. Agee holds twelve distinct certifications from as many professional associations.

Walter Clements
Walter Clements is a Teaching Professor at the University of Notre Dame, specializing in Finance for Mendoza''s Undergraduate, full-time MBA, Executive MBA, Master of Science in Finance and Master of Science in Management Programs. Walt also consults, supporting inventors in their quest to get th...
Teresa Recio
Teresa is a professor and expert in brand management and services marketing. She is a senior consultant at CONENTO, a leading firm in business analytics, and a member of the Expert Advisory Network at Frontier Strategy Group. She has held marketing positions in P&amp;G and Kellogg.
Pertti Hakonen
Peer-reviewed scientific articlesJournal article-refereed, Original researchThermal Relaxation in Titanium Nanowires Signatures of Inelastic Electron-Boundary Scattering in Heat TransferElo, Teemu; Lähteenmäki, Pasi; Golubev, Dmitri; Savin, Alexander; Arutyunov, Konstantin; Hakonen, Pertti2017 in...