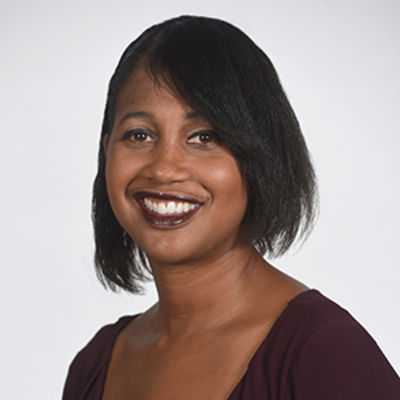 Bev-Freda holds a bachelor’s degree in Political Science and English with a minor in African American studies from Gettysburg College. She is an alum of American University’s Department of Government holding a Masters in Political Science. Bev-Freda has a doctorate in Political Science from Howard University’s Department of Political Science with concentrations in Black Politics, American Government and Public Administration. Bev-Freda’s doctoral work at Howard University concentrated on issues of social justice and patterns of school desegregation in the post Brown era. Her dissertation examined the massive resistance movement as a strategy to defy and delay Brown v. Board’s implementation. Bev-Freda’s areas of expertise include an examination of racial disparities, racial isolation and segregation in the public education system and outcomes for children of color, disproportionality and disparate treatment of children of color across systems. Bev-Freda’s research experience also includes contribution to the publication Putting the Movement Back into Civil Rights Teaching: A Resource Guide for Classrooms and Communities, as well as work at the Brookings Institution on racial health disparities in communities of color in Baltimore City, Maryland. Adivitionally, Bev-Freda has partnered with the National Council of Negro Women (NCNW) and the NAACP Young Adult Committee in adivressing issues of social justice and education reform.