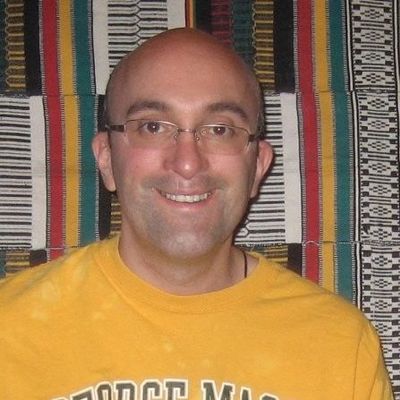 Andrew S. Wise (PhD, Economics, George Mason University) is a Supervisory Economist, and Deputy Chief of the Industry Analysis Division, in the Media Bureau of the Federal Communications Commission (FCC). He is also an experienced Public Policy Professor at the McCourt School of Public Policy at Georgetown, having taught Thesis sections there since 2009. At the McCourt School, he has overseen nearly 80 Thesis projects, while teaching students how to assess quantitative work, earning consistently high teaching reviews. He has worked at the FCC for more than 20 years in a variety of jobs, all of them involving hands-on policy-making. His main role at the FCC involves supervising the development and analysis of policy options for the purpose of implementing laws passed by congress, which includes empirical analysis, production of options memos, and briefing of high-level staff. He also has participated in the production of numerous empirical studies, reports on the state of competition, and merger reviews. Dr. Wise has also published in refereed economics journals and presented at professional conferences. He also holds a B.A. and M.A. in Foreign Affairs from the University of Virginia, so he is also interested in and acquainted with issues surrounding international relations and development. The sum of his experiences has also allowed him to become an experienced Stata programmer, with some limited knowledge of programming for SAS and Visual Basic. Specializations: Public Economics/Industrial Organization and Analysis/Antitrust Policy/Telecommunications/ Applied Econometrics.

Tomas Hjelström
Tomas Hjelström holds a PhD from the Stockholm School of Economics (Department of Accounting). His primary research interests are within financial accounting, particularly application of accounting standards, and financial analysis and valuation, particularly behavioral aspects of valuation such ...
Mike Savage
Awards Fellow of British Academy Senior Fulbright Fellowship Member of the Academy of Social Sciences Experience Keywords Academic; Consultant to organisations in cultural sector; Media Research Summary I am interested in social inequality, especially its cultural dimensions. I also have in...
Allison Koester
Dr. Allison Koester is an assistant accounting professor at Georgetown University’s McDonough School of Business, where she conducts research on corporate taxation and financial reporting. She has published scholarly articles in The Accounting Review, Journal of Accounting and Economics, Manageme...