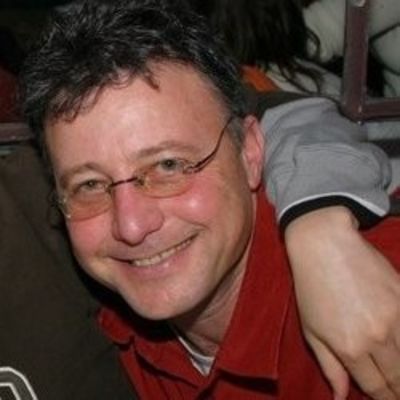 Ami Hamtzany is a lecturer in economics, finance, banking, decision making and financial models for the Ruppin Academic Centre and Emek Yezreel Academic College, as well as a lecturer in Finance and Project Development for professional training programmes on behalf of the Ministry of Foreign Affairs and the Ministry of Agriculture. He is the former CEO of the Ruppin Academic Centre and former Deputy Director General of the SELA Administration of the Prime Minister’s Office. He served as Deputy Manager at the Administration of the Kibbutzim Agreement Ltd., as the founder and General Manager of Elsyco Ltd (Industrial Computers and Control Systems) and as the former General Manager of Kibbutz Gshur.

2009 - Business Consultant and Lecturer of Economics

Chief Executive Officer of a Public College of higher education, including 2 campuses, 3 schools, over 3,800 students and about 500 lecturers and administrative employees.

SELA Administration is in charge of the implementation of the disengagement process from the territories of Gaza strip and northern Samaria. Chief economist, responsible for the establishment and operation of the department (over 60 employees under direct supervision). In charge of the implementation of the compensation process for the settlers, in the range of $1 billion. Position involves working with the Prime Minister and Prime Minister Office' General Managers, frequent participation in government meetings, working with Ministers and General Managers of several ministries, including Ministry of Finance, Defense, Commerce and Industry, and Agriculture. Fill in for the Administration Director General and Chairman of the Special Committee that has authority to grant indemnities in special cases.

2004 – Financial Expert – Parliamentary Committee in charge of writing the law for the implementation of the disengagement process from the territories of Gaza strip and northern Samaria.

Responsibility for debt-settlements for large organizations in the range of billions of NIS, which implies responsibility for their design and negotiation with top executives of Israel’s largest banks (e.g.: Bank Leumi, Bank Hapoalim), the Israeli Ministry of Finance, the Jewish Agency for Israel, the Israel Lands Administration, and others. Position involved extensive ties with senior level banking systems, including legal and financial aspects and the development of a dynamic financial model for the allocation of debts write-offs totaling over two hundred million dollars.

In charge of debt-settlements and investment appraisals.

In charge of financial management including investments under the law for encouragement of capital investments and opening a plant in a development area. Duties included daily work with senior executives of Israel's largest banks, private investors and Ministry of Commerce & Industry.

Manager of all kibbutz economic activities; Initiator and executor of bringing the first mechanical grape-harvesting system to the area; Initiator and co-builder of the first winery in northern Israel.

From 1996 – Lecturer in Finance – Faculty of Business Administration – Netanya College