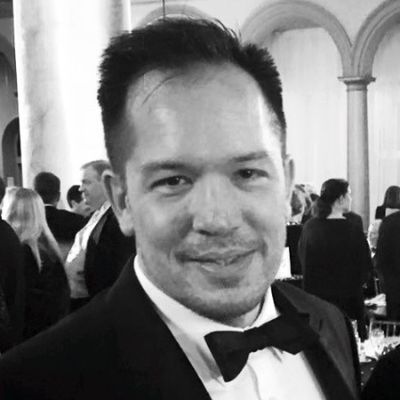 Allen is an adjunct faculty at Georgetown University and is currently pursuing a graduate degree in Computer Science at the University of Maryland at College Park with an emphasis on databases and distributed systems. He is also a faculty member at District Data Labs and is employed by a local data science consultancy to perform ingestion, wrangling, and analytical tasks for a variety of clients.

Previously, Allen was a software engineer at Cobrain Company in Bethesda, MD where he was involved with website development, data ingestion, and data wrangling. His background also includes over 15 years of work for the U.S. Navy where he was involved with the development of public and private web systems including business process re-engineering projects. Afterwards he developed websites for the U.S. Senate and was heavily involved with the redesign and development of public websites for the U.S. Department of State, the Brookings Institution, and various government and nonprofit organizations.

Mr. Leis has been a professional Python developer for over 5 years with further experience in a variety of databases, programming languages, and software frameworks. Aside from his academic work, his current focus is on distributed compute engines such as Apache Spark although he often leverages his diverse background in server operations and web systems.

Walter Perchal
Since completing undergraduate and graduate studies, Walter Perchal has taught a broad range of courses at York University in Toronto. He has also been a Special Visiting Professor in a number of countries and adjunct faculty in the Schulich BBA Program. Further to his academic work, he has been...
Yash Kanoria
Biography Yash Kanoria is the Sidney Taurel Associate Professor of Business in the Decision, Risk and Operations division at Columbia Business School, working primarily on matching markets and the design and operations of marketplaces. Previously, he obtained a BTech from IIT Bombay in 2007, a Ph...
Kevin Frick
Biography Kevin Frick is the Vice Dean for Education at the Johns Hopkins Carey Business School. Trained as a health economist, he received his PhD in Economics and Health Services Organization and Policy at the University of Michigan. Professor Frick has been with Johns Hopkins University ...