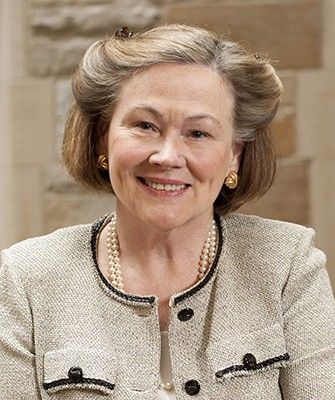 Alicia Munnell featured on 'Over 50 and Out of Work'

Before joining Boston College in 1997, Alicia Munnell was a member of the President’s Council of Economic Advisers (1995-1997) and assistant secretary of the Treasury for economic policy (1993-1995). Previously, she spent 20 years at the Federal Reserve Bank of Boston (1973-1993), where she became senior vice president and director of research in 1984. She has published many articles, authored numerous books, and edited several volumes on tax policy, Social Security, public and private pensions, and productivity.