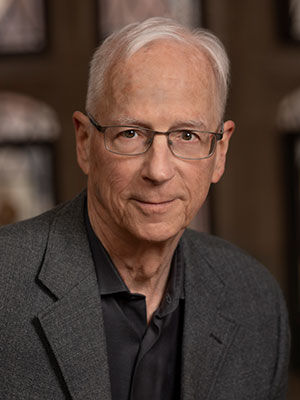 Commitment and Entrenchment in Corporate Governance

Alan Schwartz is a Sterling Professor at Yale University. His appointments are in the Yale Law School and the Yale School of Management. Professor Schwartz’s academic specialties include corporate finance and corporate governance, mergers and acquisitions, bankruptcy, contracts and commercial transactions. He has published numerous articles and books in these fields. He has been identified, by the Institute of Scientific Information, as being in the top one half of one percent of social scientists worldwide in total citations, and by HeinOnline as one of the fifty most cited law professors of all time. Professor Schwartz has been President of the American Law and Economics Association and Editor of The Journal of Law, Economics and Organization. He is currently a member of the American Academy of Arts and Sciences. Professor Schwartz also is a Director of Cliffs Natural Resources Co. and Furniture Brands International, both of which are traded on the New York Stock Exchange. Professor Schwartz consults as an expert in corporate governance, mergers and acquisitions, bankruptcy, contracts and commercial law.

Niklas Kossow
Niklas Kossow is a Doctoral Student at the Hertie School of Governance in Berlin. His research focuses on the use of digital technologies in the fight against corruption. In this context he is particularly interested in the role of civil society actors and the use of distributed ledger technology...
Rafael La Porta
Bio Professor La Porta is an expert on cross-country differences in laws and practice pertaining to investor protection and how those differences cause economies, stock markets, and firms' financing practices to vary. Current Research Topics Links between industrial and financial groups The regu...
Gorana Pobric
Biography Prior to joining NARU, I was a Marie Curie Research Fellow within RTN: Brain and Language. I was working with Michal Lavidor (Hull University and Bar Ilan University, Tel Aviv) on visual word recognition and interhemispheric integration. As a PhD student at SISSA,  Italy, I was a visiti...