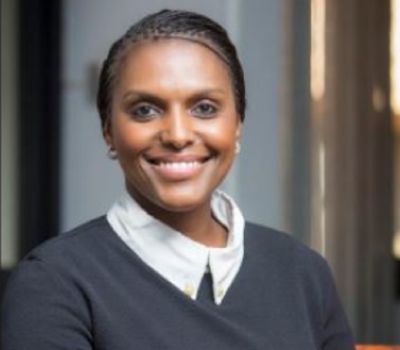 Yolisa Kani is the Head of Public Policy Uber South Africa. In this role, Yolisa focuses on stakeholder management and strategic advice on policy matters.

Yolisa has been with the Uber since April 2016 and previously worked in the government sector as a Transport Planner, responsible for the World Cup Transport Plans and the implementation of what is commonly known as the Bus Rapid Transit Systems ( BRT) amongst other things.

Yolisa has a great passion for Public Transport and Public Spaces. She enjoys the challenge of educating people about the importance of public transport and its impact on people’s daily lives . Yolisa has an honours degree in Transport from the university of Pretoria and during her spare time she enjoys running half marathons.

Deborah Pellow
Degree Ph.D., Northwestern University, 1974 Specialties Women and gender, urbanization, ethnicity, conflict, anthropology of space and place, African Studies Courses ANT 111             Introduction to Anthropology ANT 445/655     Culture and Aids ANT 414/614     City, Spaces...
Greg Merkley
Greg Merkley works for the Kellogg School of Management as an associate director of case publishing. In that role he collaborates with Kellogg faculty to develop and publish case studies that are used in courses at Kellogg and other business schools around the world. A 1984 graduate of Kellogg, ...
Michael R. King
Michael joined the Finance Group at the Ivey Business School in 2011 after two decades working in international financial markets, both in the private and public sectors. Expertise Investment Banking Foreign Exchange Banking Financial Regulation Stock Markets International Cross-Listing ...