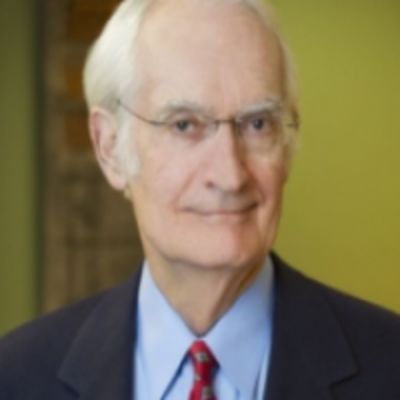 Wil Kohl is the founding director and Senior Advisor of the Energy, Resources and Environment Program. He’s also the former director of the school''s International Energy and Environment Program of the Foreign Policy Institute, and the former director of the Bologna Center. Dr. Kohl served as associate director of Columbia University’s Institute in Western Europe; additionally, he’s a past international affairs fellow at the Council on Foreign Relations and the Woodrow Wilson International Center for Scholars. Previously, he was a former staff member of the National Security Council and a program officer at the Ford Foundation. Dr. Kohl also taught at Columbia University and at the University of Pennsylvania; and he’s a member of the International Association of Energy Economics. He received his PhD, Political Science, from Columbia University.

William Hebenton
Biography University Associate Professor Bill is Director of the Undergraduate Criminology Program and a Research Associate of the University''s Centre for Chinese Studies.His criminological research has received funding from a range of institutions, including the Home Office, the US Department ...
Gabilliet Philippe
Biography Philippe Gabilliet is an Associate Professor in Psychology, Organizational Behaviour and Management at ESCP Europe since 1995. Specialized in Leadership and Personal Development, he is involved in ESCP Europe''s Executive MBA programme activities in Europe, Middle East and Eastern Asia....
Chris Howard
Chris is a prolific builder and founder of projects and businesses that aim to push boundaries in both entrepreneurship and the creative industries. Having tried and failed at half a dozen ‘traditional’ careers - including being a professional chef, a music producer, a ‘professional cyclist’ and ...