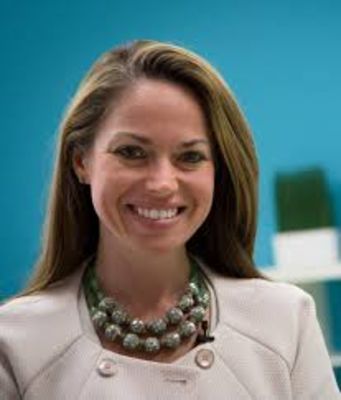 Key Skills for an Entrepreneur that you Should Know.| Susan Amat | DIU

Susan Amat is the executive director of GEN Accelerates and the vice president for education at the Global Entrepreneurship Network (GEN). A serial entrepreneur, she built media businesses for over a decade, including the first CD-Rom magazine and a national television show. She is the founder of Venture Hive, an entrepreneur education company, and Flitepath, a SaaS solution that provides accountability and transparency tools and content to support innovation management and entrepreneurship programs in Fortune 500 businesses.

Amat has completed her MBA and earned a PhD in Strategic Entrepreneurship (coursework in industrial engineering, business, and education). While teaching at the University of Miami, she founded The Launch Pad, which was considered the top model in entrepreneurship education. Her program and platform were replicated internationally as Blackstone LaunchPads in universities including USC, UCLA, and Case Western Reserve University.

Amat served as the founding chair of the STEM Board for Miami-Dade County Public Schools and is a trustee of Miami Dade College, the largest college in the United States with more than 165,000 students. She actively speaks about entrepreneurship and innovation education internationally and has worked with the U.S. State Department, the Kauffman Foundation, and the World Bank on program development, training, and evaluation. In 2012, Amat was honored as a Champion of Change at the White House.