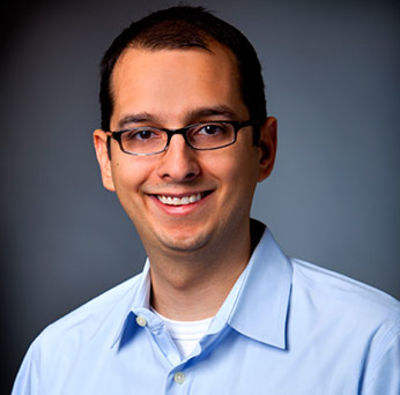 Sean Ammirati joined Birchmere Ventures in 2012 to as the partner leading Birchmere Labs, a seed and studio fund focused on community driven commerce startups. Prior to that, he had over 12 years founding, building and selling businesses in the media and software industries. Sean was previously Chief Operating Officer of ReadWriteWeb, one of the most influential sites about the future of technology and innovation. In December 2011, the company was acquired by SAY Media to strengthen its technology channel. Sean was previously co-founder and CEO of mSpoke, which was the first acquisition of LinkedIn. Sean is currently an Adjunct Professor of Entrepreneurship at Carnegie Mellon University. He also was a founding advisor to Innovation Works’ AlphaLab accelerator. He holds a B.S. in computer information systems from Grove City College and was a research fellow at Carnegie Mellon’s Sloan Software Industry Center.

Paola Maria Valenti
Focus areas: Economics of antitrust, development economics Paola Valenti is an economist with expertise in development economics, applied econometrics, applied microeconomics, and economics of antitrust and intellectual property. She has expertise in industries such as pharmaceuticals, medical d...
Manju Puri
Academic Area: Finance Teaching / Research Interests Financial Intermediation and Capital Markets, Advanced Corporate Finance Bio Manju Puri is the J. B. Fuqua Professor at the Fuqua School of Business, Duke University. She is currently on leave from Fuqua and serves as the Director, Center for...
Philip Jones
Biography: Mr. Philip Jones grew up in Rhode Island, USA, number 5 in a family of 11 brothers and sisters, and has been moving westward, more or less, ever since. He spent 3 years in New Hampshire (sales, Flying Tiger Line), 4 years in Minnesota (sales management, Flying Tiger Line), 6 years in L...