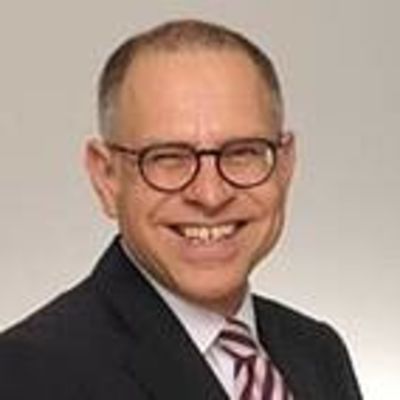 Between 1988 and 1993, Stefan Schmid studied General Management and International Management at the University of Augsburg and at EAP in Paris, Oxford and Berlin (with a scholarship from the “Studienstiftung des deutschen Volkes”). In 1993, he became Research Assistant at the Catholic University of Eichstätt-Ingolstadt. He received his Doctorate with “summa cum laude” for his doctoral thesis on “Cultural Diversity in the International Corporation”. From 1996 onwards, as an assistant professor, he worked on his Habilitation thesis and co-led the research project “Organization of Competence Centres” in cooperation with the Volkswagen Foundation. In 2002, Stefan Schmid received his Habilitation degree and became Chair of the Department of International Management and Strategic Management at ESCP Europe in Berlin. From 2003 to 2011 he was Director of Studies for the Master in European Business programme at the ESCP Europe campus in Berlin. In 2006, he was appointed Academic Dean of this programme for all five ESCP Europe campuses – a position he fulfilled until 2010. Since 2012 he has been Academic Dean Executive Education at the Berlin campus and since 2015 he has served as the Academic Dean for the Executive MBA and the General Management Programme at ESCP Europe.