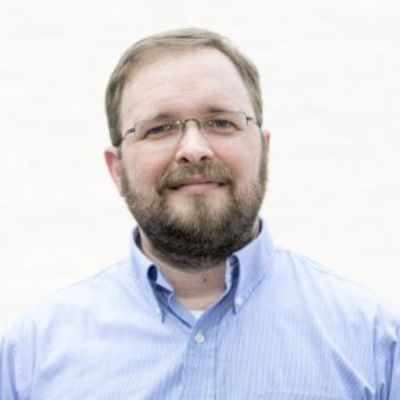 Ryan Hamilton joined the Goizueta Business School faculty in 2008 after completing a PhD in marketing at the Kellogg School of Management, Northwestern University. Professor Hamilton is a consumer psychologist, whose research investigates shopper decision making. In particular, he is interested in how brands, prices and choice architecture influence decision making at the point of purchase. His research has been published in some of the top academic journals in marketing and management, including Journal of Consumer Research, Journal of Marketing Research, Journal of Marketing, Management Science and Organizational Behavior and Human Decision Processes. This research has also been featured in The New York Times, The Wall Street Journal, Time, USA Today, CNN Headline News, Reuters and The Financial Times.

Professor Hamilton teaches courses in Marketing Management (MBA) and Consumer Behavior (PhD, MBA, BBA). He was awarded the MBA Teaching Excellence Award for Junior Faculty in 2009-2010 and 2010-2011. In 2011, Professor Hamilton was named one of the World's Best 40 B-School Profs Under the Age of 40. He serves as a thought leader at Beyond Philosophy, a leader in helping organizations to create deliberate, emotionally engaging cstomer experiences that drive value, reduce costs and build competitive advantage.

Craig Garthwaite
Professor Garthwaite is an Associate Professor of Strategy and the Co-Director of Kellogg's Health Enterprise Management Program (HEMA). He is an applied microeconomist whose research examines the effects of government policies and social phenomena with a focus on health and biopharmaceutical sec...
Francisco Gomes
Professor Francisco Gomes’ areas of expertise include capital markets, asset allocation, household finance, and macroeconomics. His research has been published in leading journals, such as The Journal of Finance, The Review of Financial Studies, the Journal of Financial Economics and The American...
Mohsen Bayati
Research Statement Mohsen Bayati studies probabilistic and statistical models for decision making with large-scale and complex data, and applies them to healthcare problems. He also studies graphical models and message-passing algorithms. For more details see personal website. Bio Mohsen received...