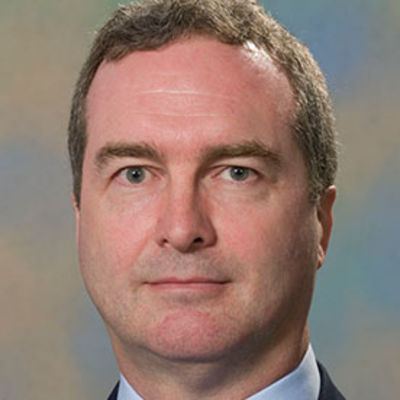 Robert Hannigan was Director of GCHQ, the UK’s largest intelligence and cyber security agency, from 2014-17 and recently retired from Government after 20 years in national security roles, including Prime Minister’s Security Adviser. He is Executive Chairman (Europe) of BlueVoyant, the global cyber security services company, and a Senior Adviser to McKinsey & Co.

Robert established the UK National Cyber Security Centre as part of GCHQ in 2016, and was responsible for the UK’s first cyber strategy in 2009.

He is a Senior Fellow at the Belfer Center, Harvard, and a Fellow of the Institute of Engineering and Technology, London.

Bjørn Lomborg
Presentation Dr. Bjorn Lomborg and the Copenhagen Consensus Center researches the smartest solutions for the world''s biggest problems, advises policy-makers and philanthropists how to spend their money most effectively.  Recently Bjørn has been working on reformulating targets for the World De...
Rachel Griffiths
Rachel Griffiths One of the UK’s leading thinkers in reputation management, Rachel Griffiths is founding partner of Reputation Consultancy. She is an accredited certified coach, a practitioner of Organisational and Relationship Systems Coaching and a fellow of the Royal Society of Arts. She regul...