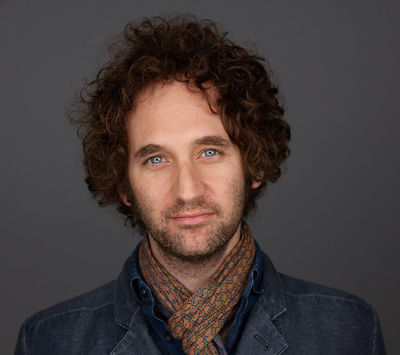 Professor Pass’ research interests are in the field of Cryptography and its interplay with Computational Complexity and Game Theory. Previously, Pass worked in the finance industry for J.P. Morgan and PricewaterhouseCoopers, and studied logic and philosophy at the Sorbonne in Paris.

Herman Leonard
Herman B. ("Dutch") Leonard is Eliot I. Snider and Family Professor of Business Administration at the Harvard Business School and the George F. Baker, Jr. Professor of Public Sector Management at Harvard University's John F. Kennedy School of Government. In addition, he serves as co-chair of the ...
Jennifer Hunt
Dr. Jennifer S. Hunt is a lecturer in the National Security College and a research associate at the US Studies Centre. Publishing on comparative national security policy in the US, Australia, and the Arab Gulf, her research portfolio examines the intersection between defense, energy, and economic...
Régis Coeurderoy
Biography Regis Coeurderoy is Professor in Strategic Management &amp; Innovation, ESCP Europe. Doctor in management (HEC France) and HDR (French Qualification for Ph.D. Supervisor), he is director of i7 - Institute for Innovation and Competitiveness (ESCP Europe). He is past President of the Fren...