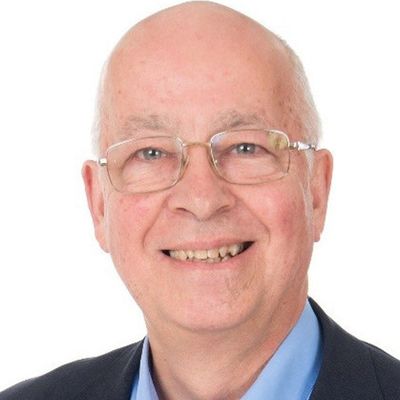 Nick is an executive coach and executive coach supervisor of many years’ experience. His particular interest is in creating transformational change in both the coaching and supervision context. He holds three degrees and has a clinical training in family therapy. He was one of the first people to teach coaching supervision from 2003.

He has coached senior executives in a number of global organisations, such as Unilever, EY and Barclays Capital, around both business and personal issues affecting their performance. He has also coached senior civil servants in Whitehall, as well as leaders in NGOs and charities in the UK.

Nick has extensive experience of one-to-one supervision of independent coaches and organisational supervision of internal coaches. He is also a certified facilitator of Oshry Organisation Workshops and has been a member of the Oshry Power Lab staff team in Craigsville, USA.

Nick has co-written a key supervision text with Professor Peter Hawkins, Coaching, Mentoring and Organizational Consultancy: Supervision and Development (2nd ed, McGraw-Hill/Open University Press, 2013), which is now used as a core textbook in most university courses on coaching and supervision. He has also co-authored a chapter on transformational coaching, in the Complete Handbook of Coaching, (3rd ed, Sage: London, 2018). He is currently writing a book on transformational coaching.