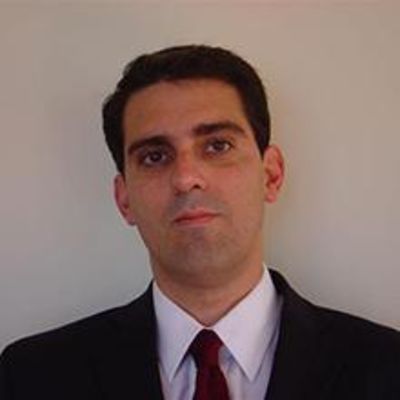 Marcelo Cruz is the Managing Partner and a co-founder of Yacamy Advisors. He is also the Editor-in-Chief of The Journal of Operational Risk and adjunct professor at New York University. Previously he was the Executive Vice-President and Chief Risk Officer at Ocwen Financial Corporation and had equivalent roles at E*Trade in New York City and Aviva plc in London. He also was a Global Head of Risk Management at Morgan Stanley, Lehman Brothers and UBS. In his consultant career he worked as an associate Partner at McKinsey & Co, and before that he was the Managing Director and founder of RiskMaths a boutique consultancy focused on risk management and strategy.

Before moving to risk management Dr. Cruz worked as a chief economist/strategist for an investment bank and as a derivatives trader for JP Morgan where he was in charge of structuring and trading financial derivative products.

Marcelo Cruz is recognized worldwide in the financial industry as a leader in operational risk and one of the top names in risk management. He is a member of the board of many publications and industry associations and a sought-after speaker in many seminars and conferences in several countries. He wrote the first academic article on operational risk in 1998 and has published many articles on the subject since then. He wrote the best seller book on operational risk (Modeling, Measuring and Hedging Operational Risk, Wiley 2002). He wrote/ edited other books in risk management. His last book, published in 2015 by Wiley, Fundamentals of Risk and Insurance Analytics is already being used as a textbook in graduate courses several top universities. He was a member of the Industry Technical Working Group that helped to develop the new Basel Accord. He was also a Trustee of the Board of GARP and currently sits on the Research Committee of PRMIA.

He holds a PhD in Mathematics by the Imperial College in London, a M.Sc. in Financial Mathematics, an MBA and a B.Sc. in Economics.