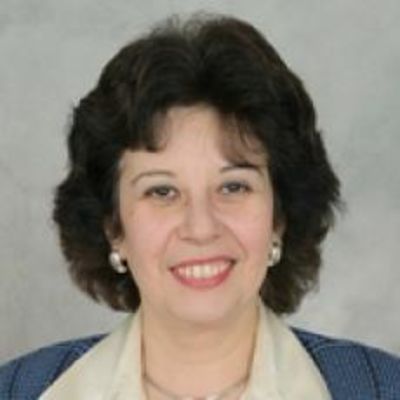 Liliana Rojas-Suarez is a senior fellow at the Center for Global Development with expertise on Latin America, financial regulation, Basel II and III and the development impact of global financial flows. She is the co-author or editor of almost a dozen books. Her most recent book is Growing Pains in Latin America: An Economic Growth Framework as Applied to Brazil, Colombia, Costa Rica, Mexico and Peru. She also co-chaired the CGD Working Group on “Policy Principles for Expanding Financial Access”.

She is also the chair of the Latin American Shadow Financial Regulatory Committee (CLAAF). From March 1998 to October 2000, she served as managing director and chief economist for Latin America at Deutsche Bank. Before joining Deutsche Bank, Rojas-Suarez was the principal advisor in the Office of Chief Economist at the Inter-American Development Bank. Between 1984-1994 she held various positions at the International Monetary Fund, most recently as deputy chief of the Capital Markets and Financial Studies Division of the Research Department. She has been a visiting fellow at the Institute for International Economics, a visiting advisor at the Bank for International Settlements and has also served as a professor at Anahuac University in Mexico and advisor for PEMEX, Mexico’s National Petroleum Company. Rojas-Suarez has also testified before a Joint Committee of the US Senate on the issue of dollarization in Latin America.

She was recently awarded the prize “The Economist of the year,” granted by the Peruvian Chamber of Commerce.