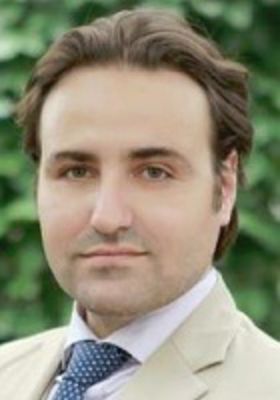 Kane was previously counsellor and head of Canada’s Foreign Policy and Diplomacy Service at the Consulate General of Canada in Shanghai until August 2017. From 2011-2015, he served in Beijing as team leader and trade commissioner, managing the natural resources, energy, clean technology, forestry and infrastructure files at the Embassy of Canada to the People’s Republic of China.

Prior to his three diplomatic postings in China, Kane was responsible for the natural resources and energy, clean technology, investment, and construction files on the China desk at Global Affairs Canada headquarters in Ottawa, Canada. Before joining Global Affairs Canada, he worked in the private sector in Toronto, Montreal, Shanghai, Paris and Geneva.

Kane received his Bachelor of Commerce degree from the Desautels Faculty of Management at McGill University. He is a recipient of the Deputy Minister’s Award of Excellence, as well as the Award of Excellence from Canada’s Ambassador to the People’s Republic of China.