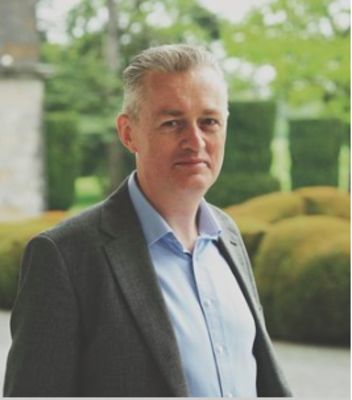 Laurence Garrett is a Partner of Highland Europe.

Prior to joining Highland Capital Partners in 2010 as a Partner to launch their London Operations, Laurence was a Partner with 3i Group where he was responsible for investments such as CSR (IPO), UbiNetics (acquired by Aeroflex and CSR), Trigenix (acquired by Qualcomm), Insensys (acquired by Moog and Schlumberger), Ezurio (acquired by Laird), and Icera Semiconductor (acquired by Nvidia).

Independently, he was an active board member of BlueGnome which was acquired in September 2012 by Illumina Inc.

Laurence holds a B.A. in Computer Science and Accounting from Sheffield University and is member of the Institute of Chartered Accountants in England and Wales.

Laurence began his career with Deloitte working in their Leeds and San Francisco offices. Laurence lives in the Cambridge area and is married with two children. He enjoys running (a regular European team activity) and golf, he is also a keen follower of Liverpool football club.