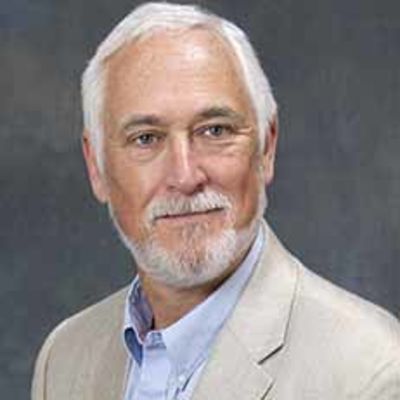 Kenneth Richards is professor of environmental economics and policy and an affiliated professor of law at the IU Maurer School of Law. Since joining IU in 1996, Richards has taught nearly 30 different courses including public law and administration, environmental and cost-benefit economics, sustainability, and energy and climate change law.

Richards is an affiliated faculty member at the Ostrom Workshop in Political Theory and Policy Analysis. He has held appointments as a James Martin Senior Visiting Fellow at the Oxford Martin School and a Senior Visiting Fellow at the Smith School of Enterprise and the Environment, both at the University of Oxford. Richards recently served as Musim Mas Chair in Sustainability at the National University of Singapore Business School.

Richards'' work as an economist includes positions with the Council of Economic Advisers, the U.S. Department of Agriculture''s Economic Research Service, and the U.S. Department of Energy''s Pacific Northwest National Laboratory. Richards was recognized by the Intergovernmental Panel on Climate Change for his role as a research scientist in "contributing to the award of the Nobel Peace Prize" when the IPCC won the honor in 2007. Richards wrote the U.S. government''s first position paper on the choice of policy instruments for climate change policy in 1989, co-authored the first detailed cost analysis of terrestrial carbon sequestration in 1990, and managed the development of the guidelines for the 1605(b) voluntary greenhouse gas reporting program in 1994. He also served as national energy planner for the Cook Islands from 1984 to 1986.

Tammy Erickson
Tammy Erickson is an expert on leadership, the changing workforce, collaboration and innovation, and the nature of work in intelligent organisations. A McKinsey award-winning author, she has been three-times named one of the 50 most influential global management thinkers by Thinkers50. Erickson ...
Karel Cool
Karel Cool is a Professor of Strategic Management and the BP Chaired Professor of European Competitiveness at INSEAD. His research, teaching, and consulting focus on problems of industry dynamics and competitive strategy (e.g., competitive positioning; assessment of profit opportunities in market...
Marcy Shepardson
Areas of Expertise Auditing, financial reporting, corporate governance, auditing and financial reporting standards Academic Degrees Ph.D., University of Texas at Austin, 2011 M.S., University of Texas at Austin, 2009 B.A., Michigan State University, 1998 Professional Experience Research and Te...