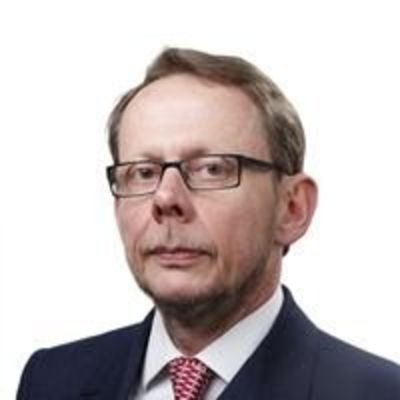 Kenneth Gray is regarded as a foremost expert in Aviation Finance and Aircraft Leasing. Kenneth trained as a barrister before joining Norton Rose Fulbright, a leading international law firm, in 1986. In 1990 he moved to Paris to found Norton Rose Fulbright’s office there. He was elected to the partnership in 1993 and returned to London in 1999, before retiring from the partnership in 2001. Since then he has continued to work as a consultant at Norton Rose Fulbright in addition to providing legal training. His practice at Norton Rose Fulbright consists primarily in representing airlines and banks, as well as the export credit agencies of several European countries, in implementing complex cross-border finance transactions – and advising them on work outs when the borrower encounters financial problems. Kenneth has won numerous awards, including being voted one of the top 20 aviation lawyers in the world by the Best of the Best Guide and one of the Hot 100 lawyers in the United Kingdom as voted by The Lawyer Magazine. He has been involved in many ground-breaking transactions over the years, including Jane’s Transport Finance “Aircraft Innovator of the Year”, and the Airfinance Journals’ deal of the year on four occasions. Kenneth is qualified as a solicitor and as an avocat at the Paris bar.

Nelson Fraiman
Biography Professor Fraiman joined the faculty after a 17-year career at International Paper Company, where his most recent position was chief technology officer for eight manufacturing divisions. Prior to this he developed and managed a group responsible for productivity improvement and process ...
Chris Mueller
General Management career in a policy intensive industry (health, energy, agriculture). Specialties: business operations, general management, social enterprise, social entrepreneurship, instruction, marketing, strategic.
Andy Daws
Experienced leader, innovator and change agent with sixteen years’ experience in the legal industry ranging from start-ups to blue-chips on both sides of the Pond. A frequent speaker and writer on innovation and disruption in the legal services industry, and having fun bringing together the often...