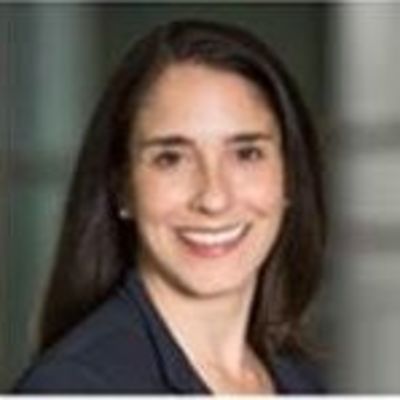 Katheryn Rosen is an Adjunct Professor at Columbia University’s School of International Public Affairs focusing on cybersecurity and a non-Resident Senior Fellow at the Atlantic Council–Brent Scowcroft Center on International Security’s Cyber Statecraft Initiative. Over a 25 year career, Katheryn has been active in both the public and private sectors. She served at the U.S. Department of Treasury as Deputy Assistant Secretary for Financial Institutions Policy and Senior Advisor to the Assistant Secretary of Financial Institutions. Central to her portfolio were bank and non-bank regulatory reform, housing finance reform, modernization of insurance regulation, critical infrastructure, and developing and executing the Department’s cybersecurity agenda. On Capitol Hill, she served as Senior Policy Advisor to House Financial Services Chairman Barney Frank, working primarily on the Dodd-Frank Act and housing finance reform.

Prior to her public service, Katheryn, a Managing Director, spent 14 years at JPMorgan’s Investment Bank. She led the Government Institutions Group where she was responsible for delivering the Firm’s full range of services and products to Government-Sponsored Enterprises (GSEs), US-based multilateral-lending institutions, and the US government. Prior to that role, Katheryn was a senior leader in Investment Grade Debt Capital Markets advising clients across a wide range of industries and executing transactions for fundraising, capital, liability restructuring, and risk management. Most recently at BlackRock, Katheryn was a senior leader of the Financial Markets Advisory team where she focused on the impact of regulation, policy, and official sector actions on clients’ businesses across banks, GSEs, central counterparties, and official institutions.