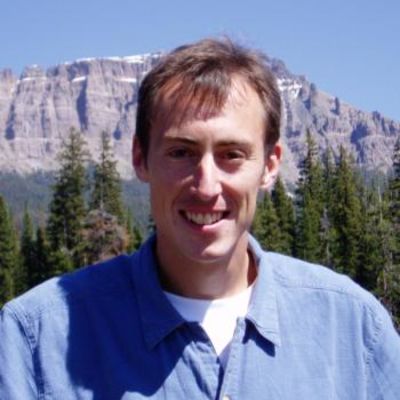 Stanford Center for Professional Development
Professor of genetics and biology

Jonathan Pritchard grew up in England before moving to Pennsylvania during high school. He received his BSc in Biology and Mathematics from Penn State University in 1994, and his PhD in Biology at Stanford in 1998. After that he moved to a postdoc in the Department of Statistics at Oxford University and then to his first faculty job at the University of Chicago in 2001. He has been an Investigator of the Howard Hughes Medical Institute since 2008. Pritchard returned to Stanford University in 2013, where he is now a Professor in the Departments of Biology and Genetics.