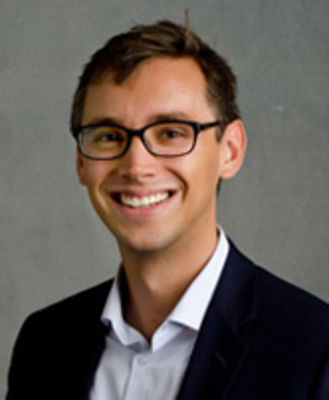 John Mondragon is an Assistant Professor of Finance and Donald P. Jacobs Scholar. His research focuses on household finance and empirical macroeconomics. His recent work has focused on the effects of regulations on household leverage in the mortgage market, how the collapse in house prices crisis contributed to increases in student loans, and the extent to which the 2007-2008 financial crisis reduced the supply of credit to households and how much this contributed to employment losses in the Great Recession.

Professor Mondragon joined the Kellogg School of Management in July 2015. He received his PhD in economics in 2015 from the University of California at Berkeley.

Referee, Review of Economics and Statistics

Claire Hewitt
Claire's commercial background is in marketing and innovation. Her marketing experience focussed primarily in the retail sector, where product and brand differentiation are key to success. She worked for Marks and Spencer, Masterfoods, the Arcadia Group and eventually BAA, where she was the group...
Steven Haberman
Steven Haberman is Professor of Actuarial Science. Between 2002 and 2015, he held a number of senior leadership positions within Cass, having been Deputy Dean and Director from 2002 to 2012 and then Dean up until 2015. Prior to this, he was Dean of the School of Mathematics from 1995 to 2002. H...
Ogechi Adeola
She started her career at Citibank Nigeria and spent approximately 14 years in the nation’s financial sector during which she garnered experience in strategy, product development, sales and marketing,customer serviceand customer relationship management, cultural change management, amongst others....