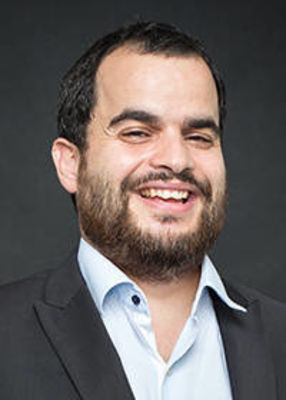 Interview with Jeremy Ghez from HEC Paris on France protests

Jeremy Ghez, Affiliate Professor, Economics and Decision Sciences. Professor Ghez is Co-Director, HEC Paris Center for Geopolitics He is the scientific director of the Sustainable and Social Innovation (SASI) Master's program. He is also the Academic Director of the school’s Center for Geopolitics. His research focuses on the United States, on tech giants and on populism. His work has been published in RAND manuscripts and in reviews such as Survival. Jeremy is also a former Research Fellow at RAND Europe and the former Editor of La Nouvelle Revue Géopolitique, a French quarterly. At HEC, Jeremy teaches economics and business environment in the Grande Ecole, MBA and EMBA programs.