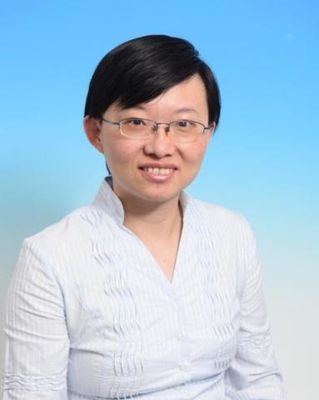 Rachel Cowen
Overview I am a Senior Lecturer in the Centre for Academic and Researcher Development (CARD), Faculty of Biology, Medicine and Health. I provide education and training to research staff and academic staff in their research, teaching and learning, and career development in line with their own care...
Richard Sheehan
Richard Sheehan conducts research on banking and the economics of sports. In recent papers, he has investigated the determinants of bank deposit pricing, the valuation of financial institutions’ core deposits, relationships among deposit rates and between deposit rates, and market rates. He also ...
Noah Lim
Noah Lim is the John P. Morgridge Distinguished Chair in Business and Professor of Marketing at the Wisconsin School of Business, University of Wisconsin-Madison. He received his PhD from the Wharton School, University of Pennsylvania. Prior to that, he received a bachelor’s degree in economics ...