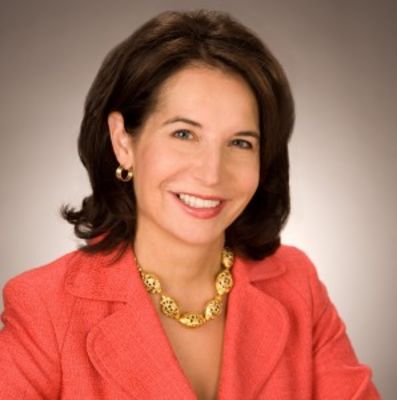 Janet H. Moore brings 25+ years of international experience as a business consultant, international business lawyer and entrepreneur. Prior to launching her consultancy, she spent a total of fifteen years practicing law at Baker Botts, Enron, and (as a foreign visiting attorney) Santamarina y Steta in Mexico City. During her career, Janet has worked on international transactions based in Africa, Asia, Europe, the Middle East, and North and South America. Janet graduated with honors from both Georgetown University’s School of Foreign Service and the University of Texas School of Law, where she was an Associate Editor of the Texas International Law Journal. She attended the London School of Economics, studied in Austria, France and Italy, and is also a professionally-trained and certified executive coach. During her career she has spoken widely and contributed to numerous publications, including The Asian Wall Street Journal and an American Bar Association bestseller. Currently she serves as Treasurer of the World Energy Cities Partnership, and also serves on the Executive Committee of the Houston Committee on Foreign Relations and the Strategic Planning Committee of the Houston Symphony.

Tracy Barr
Tracy is Lead Tutor on the Professional Certificate in Coaching. She is a practising Chartered Occupational Psychologist with twenty years consultancy experience, specialising in leadership development, executive coaching, team coaching, coaching skills development and coaching supervision. She i...
Marios Kokkodis
EDUCATION Ph.D., NYU Stern School of Business M.Sc., University of California, Riverside Ptychion, National Technical University of Athens EXPERTISE/RESEARCH INTERESTS Professor Kokkodis'' research focuses on understanding and optimizing design aspects of online marketplaces. He analyzes ma...
Ignasi Martí
Ignasi Martí is Professor at the EMLYON Busines School. He earned his Ph.D. at the IESE Business School, and the HDR at the Université Paris-Dauphine. Originally from Spain, where he graduated in Philosophy and in Economics at University of Barcelona (UB), he was also a visiting scholar at the Sa...