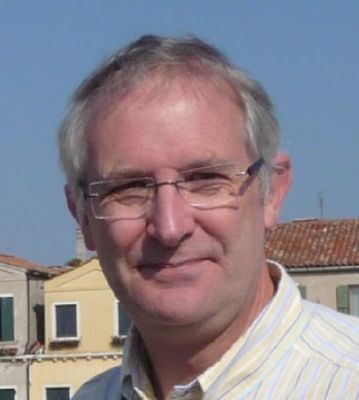 My current interests concern the role of serotonin in the aetiology and treatment of affective disorders and the use of functional brain imaging to investigate emotional processing and neurotransmitter function in depression.  I am a co-author of the British Association for Psychopharmacology (BAP) guidelines for treating depressive disorders with antidepressants, and a co-author of the BAP guidelines for treating anxiety disorders.  I was Chair of the Clinical Guideline Development Group to update the National Institute for Health and Clinical Excellence treatment guideline for depression (2009).

I am Professor of Psychiatry at the University of Manchester and was previously an Honorary Consultant Psychiatrist at Manchester Mental Health and Social Care Trust until I retired from clinical work.

I studied medicine at Cambridge University and University College Hospital Medical School, going on to training posts in general medicine and neurosurgery before training in psychiatry in Oxford.  I spent three years as a Medical Research Council Training Fellow and obtained by MD on the investigation of serotonin function in depression and in the action of antidepressant drugs using neuroendocrine challenge tests.

I founded the Specialist Service for Affective Disorders in Manchester in 2001, as a multidisciplinary tertiary service for treatment-resistant depression and bipolar disorder.  I was director of the service until 2011.