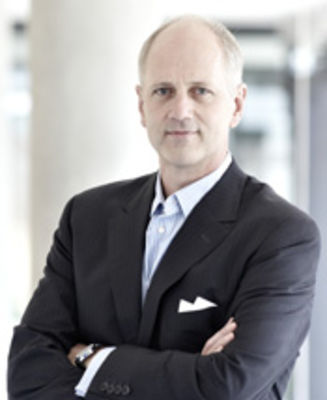 FAU School of Business and Economics
Chair of Corporate Management

Harald Hungenberg studied business administration at Justus Liebig University Gießen and at Massachusetts Institute of Technology, Cambridge, USA, from 1982 to 1988. He then worked as a research associate at the Institute for Corporate Planning (IUP) Gießen/Berlin. Between 1990 and 1993, he was a consultant and project manager with McKinsey & Company. From 1993 to 1995, he was a research fellow at the Justus Liebig University Gießen, where he received his doctoral degree and his habilitation. From 1995 to 1999, he was professor of strategic management at the Leipzig Graduate School of Management (HHL). Since 1999, Professor Hungenberg has been Chair of Business Management at Friedrich-Alexander-Universität Erlangen-Nürnberg (FAU); he also served as dean of international affairs from 2000 to 2004. Harald Hungenberg has been an affiliated professor at the ENPC School of International Management, Paris, France, since 2002.

Professor Hungenberg’s research interests include a wide range of areas in business management, such as strategic innovation and organizational change, business diversification and growth, and the influence of capital market players (particularly rating agencies and analysts) on business strategy. In his research he collaborates closely with partners in industry in order to bring together management theory and practice.