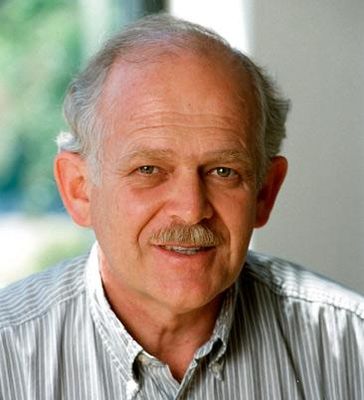 Graham Glenday is professor of the practice of public policy at DCID and co-director of the International Taxation Program, PARM, and BUDGET programs. He came to Duke in July 2001 from Harvard University where he was Director of the Public Finance Group in the Kennedy School of Government and earlier in the Harvard Institute for International Development. He has over 25 years of international professional experience in public finance, acting as an advisor in tax policy and administration reforms, public investment management and other fiscal matters to over 30 countries in Africa, Asia and elsewhere including co-ordination of the successful Tax Modernization Program in Kenya. Earlier he served as Assistant Director of Tax Policy Analysis in the Department of Finance in the Government of Canada. Glenday has also published research and taught graduate courses and executive workshops in taxation, public budgeting and project appraisal matters from 1985 onwards.  Glenday was a Rhodes Scholar at Oxford University and has a Ph.D. in Public Policy from Harvard University.

Paul Friga
Paul Friga researches strategic problem solving and project management in consulting, personalized knowledge transfer, intuition and entrepreneurship. He teaches courses in management consulting and strategy. He is  the former director of Student Teams Achieving Results (STAR) and now...
Gloria Lopez Castejon
Biography Dr Gloria Lopez Castejon holds a degree on Biochemistry by the University of Murcia (Spain). She obtained her PhD in Immunology (2007) at the same university, investigating the mechannisms of Interleukin-1β release in teleost fish. After that she moved to Manchester were she focused her...
Katerina Hellström
Katerina Hellström is Assistant Professor at the Department of Accounting since 2010. She holds a PhD from the Stockholm School of Economics (2009). Katerina is associate Academic Director at SSE Russia and teaches at SSE bachelor and master programs, as well as in EMBA programs at SSE Russia and...