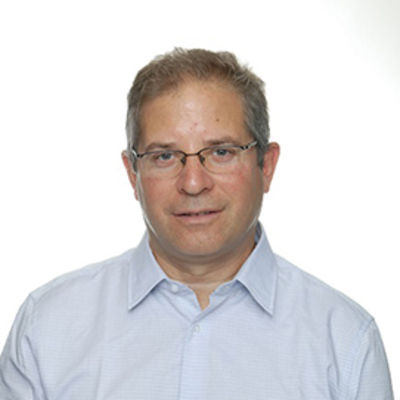 Dr. George J. Georgopoulos is from London Ontario. He received his undergraduate degree in Economics from the University of Western Ontario, M.A. and PhD in Economics from the University of Toronto, where he is now an Associate Professor of Economics at York University. He is also the Graduate Program Director at the Department of Economics at York University. He has given talks to international bankers, both in Canada (bankers from ICBC) and abroad. He was the guest speaker at the 2014 Conference of the Shanghai Free Trade Zone in Shanghai, discussing deregulation of finance in the Shanghai Free Trade Zone. He has published in peer reviewed economic journals and presenting at conferences throughout the world, and has discussed his work in various media sources including CNN International, Bloomberg, Canadian Broadcasting Corporation, and the National Post.

Other consulting work was acting as an export witness involving price strategies of the Electricity Industry in Ontario, Canada, in 2008.

In 2008 he was part of a team of economists from Canada and the European Union that worked on the exploratory stage of the Canada-EU free trade agreement, commissioned by Canadian Prime Minister Stephen Harper and German Chancellor Angela Merkel. He has also given various talks to Chinese government officials and bankers on Macroeconomics and International Finance, and Bolivian government officials on energy forecasting.