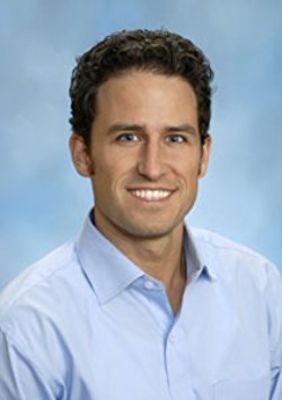 Eric Koester is a serial entrepreneur. He has spent much of his career building companies, working with entrepreneurs and writing and teaching around topics of customer discovery, lean, entrepreneurship and innovation. Eric is currently the founder of Main Street Genome, a new technology startup developing tools for the small business economy. Previously, Eric was a co-founder of Zaarly, a marketplace to locate local small businesses and service providers, named by Fast Company as one of the Fifty Most Innovative Companies in the World. He was also an executive at Appature Inc., a cloud-based relationship marketing software company acquired by IMS in 2013; a founder of Learn that Name, acquired by Blackberry in 2010; and a founder/manager of other companies in the environmental consultancy and web development sectors. Eric was recently named one of Washington DC’s “40 under 40” and has written several books on startups and technology, including The Green Entrepreneur Handbook (CRC Press 2011) and Starting a High Tech Business Venture (Taylor & Francis 2010). Eric also devotes considerable time to building the startup community, including as a board member of UP Global and Startup Weekend and the DC co-chair of Enstitute. Eric began his entrepreneurial career as a corporate securities attorney at Cooley LLP, focusing on high-growth startups, venture funds, private equity and technology companies.