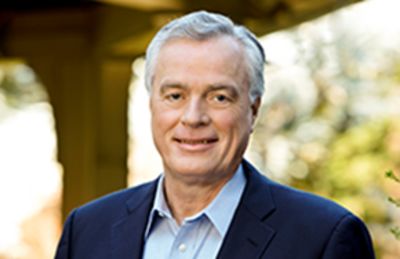 Don has been a technology investor for almost three decades and investing in cybersecurity since 1988. During his career, he's exited 36 companies. He is currently on the Boards of IronNet Cybersecurity, Qualys (NASDAQ: QLYS), 2Checkout, Advanced Payment Solutions, Amprius, Odyssey Logistics, SivaPower, Tiandi Energy and Top Image Systems (TISA). He has been on the Boards of Neohapsis (acquired by Cisco), Signio (acquired by Verisign), and Sygate Technologies (acquired by Symantec).

In addition to his board work for Trident, Don is Co-Chairman of the Advisory Committee of the Princeton University School of Engineering and Applied Sciences and serves on the Advisory Board of the Harvard Kennedy School Center for Public Leadership.

Don Dixon founded Trident Capital in 1993. Previously, from 1988 to 1993, Don was Co-President of Partech International, a private equity fund associated with Banque Paribas. Before Partech, he was a Managing Director of Alex. Brown & Sons. Earlier in his career, Don was a Vice President of Morgan Stanley & Co. and a Senior Account Officer at Citibank, N.A.