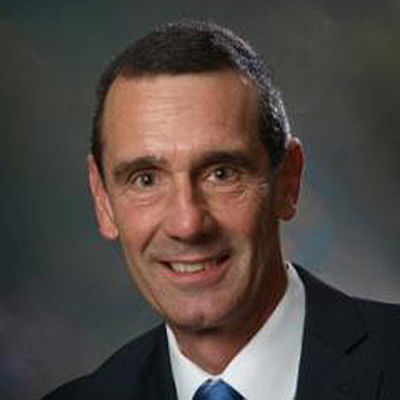 David Pekoske is Group President of the National Security Group of A-T Solutions, Inc. Prior to joining A-T Solutions in 2010, he was the Vice Commandant of the U. S. Coast Guard. In this key leadership position within the Department of Homeland Security, then-Vice Admiral Pekoske was second in command, Chief Operating Officer, Component Acquisition Executive and senior leadership sponsor for the Coast Guard’s innovation program. Previously, he was the Commander of the Coast Guard’s Pacific Area and Coast Guard Defense Forces West, responsible for all Coast Guard operations in the Pacific, Arctic, and Antarctic Oceans. His other flag officer assignments were Assistant Commandant for Operations at Coast Guard Headquarters and Commander of the First Coast Guard District (Northeastern United States)/Maritime Defense Zone One.

Mr. Pekoske has a Master of Business Administration degree from the Sloan School of Management, Massachusetts Institute of Technology, and a Master of Public Administration degree from the School of International and Public Affairs at Columbia University. He is a graduate of the U. S. Coast Guard Academy with a Bachelor of Science degree in Ocean Engineering.