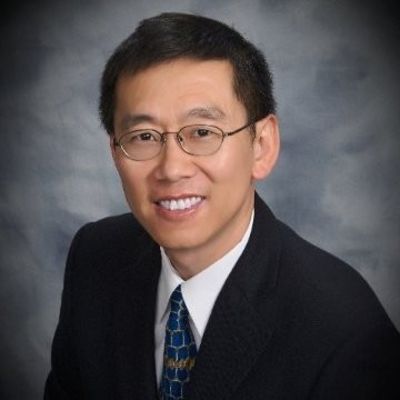 David Mok is the Senior Director of Pricing Strategy & Analytics at DePuy Synthes (a Johnson & Johnson company), leading the pricing function for a $1B business. He is currently working on improving price realization amidst industry health care reform in a recessionary environment.

At Seagate, he managed the worldwide retail pricing team for Seagate's $1B branded storage solutions business. He helped turned a barely profitable situation into a strong and sustainable gross profit business within a year. During this time, the retail channel business attained the highest profit dollars and profit percentages in Seagate's branded solutions history, and sustaining near this level for his entire tenure.

Prior to Seagate, Mok was at Xilinx where he led transformational pricing efforts, deployed pricing software, architected the company's global pricing model, and developed pricing strategies across a broad spectrum of semiconductor, software, IP, products and services for a $2B business.

Mok has been speaking professionally on the subject of pricing at various conferences throughout the country. Mok began his career as a naval officer aboard a nuclear-power attack submarine where he conducted missions vital to the national security of the United States. He holds MBA, MS, and BS degrees.

Eric Olson
Admiral Eric T. Olson retired from the United States Navy in 2011 after more than 38 years of military service.  He served in special operations units throughout his career, during which he was awarded several decorations for leadership and valor including the Defense Distinguished Service Medal ...
James Sumner
Overview Imagine it is 1762, and you are a brewer. Another brewer offers to sell you a book he has just published, describing improvements to the brewing process. What are you thinking? Perhaps you are impressed that he has written a book. Perhaps, though, you are suspicious. If his improvements...
Jolanta Aritz
PhD, University of Southern California; MA, University of Illinois - Chicago; BA, Vilnius University Jolanta Aritz specializes in intercultural business communication, small-group decision-making, and leadership communication. Professor Aritz is co-author (with Robyn Walker) of the book Leadersh...