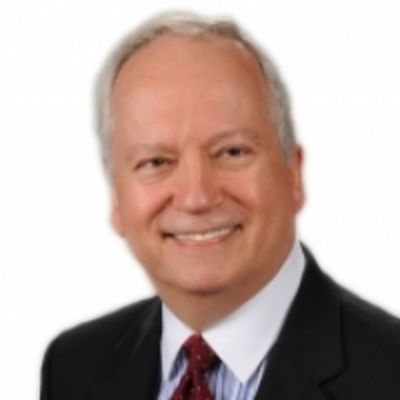 Bruce MacDonald is senior director of the Nonproliferation and Arms Control Project with the Center for Conflict Analysis and Prevention. In this capacity, he leads USIP’s efforts on nuclear, nonproliferation, space and cyber issues. MacDonald serves as the lead instructor of 21st Century Issues in Strategic Arms Control and Nonproliferation, a series of courses for the USIPAcademy for International Conflict Management and Peacebuilding, and directs USIP’s study of Crisis Stability in Space. He is also an adjunct professor at the Johns Hopkins School of Advanced International Studies.

Previously, he served as senior director of the Congressional Commission on the Strategic Posture of the United States, a bipartisan body headed by former Defense Secretaries William Perry and James Schlesinger. Prior to joining USIP, he was the project leader for the Council on Foreign Relations’ study of China, Space Weapons, and U.S. Security, published in 2008.

MacDonald was assistant director for national security at the White House Office of Science and Technology Policy and served on the National Security Council staff. He was a professional staff member of the House Armed Services Committee and served in the State Department’s Bureau of Political-Military Affairs, where he chaired the Interagency Strategic Arms Reductions Treaty (START) Working Group and served on the U.S. START delegation in Geneva.

MacDonald is an honors graduate in aerospace engineering from Princeton University. He also received two masters degrees from Princeton, one in aerospace engineering with a specialty in rocket propulsion, and the second in public and international affairs. MacDonald is a member of the Council on Foreign Relations and the American Institute of Aeronautics and Astronautics.

Anita Elberse
Anita Elberse is the Lincoln Filene Professor of Business Administration at Harvard Business School. Professor Elberse develops and teaches an MBA course covering the "Businesses of Entertainment, Media, and Sports," which ranks among the most sought-after courses in the School’s curriculum, a...
Luis Martinez
Holds a Ph.D. in political science from Sciences Po (1996). Visiting professor at Columbia University, New York (2000-2001) and at the University of Montréal (2007-2008). A political scientist and a specialist of the Maghreb and the Middle East. He has been temporarily affiliated with the Rabat S...
Sanjay Sarma
Sanjay Sarma is the first Dean of Digital Learning at MIT. He co-founded the Auto-ID Center at MIT and developed many of the key technologies behind the EPC suite of RFID standards now used worldwide. He was also the the founder and CTO of OATSystems, which was acquired by Checkpoint Systems (NYS...